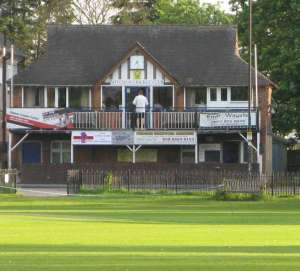 Merton Council has officially recognised the historic Mitcham cricket pavilion as an “asset of community value”. This is in response to our application and it is the first community asset to be recognised in this way anywhere in Merton. Over 1,000 buildings, open spaces, pubs and other community assets have been recognised by local authorities across England since the new powers to protect community assets were introduced in 2011.

The cricket pavilion has been at the heart of the local community since it was built in 1904 – supporting cricket on the ground where it has been played continuously longer than anywhere else in the world. The effect of placing it on the statutory register of assets of community value is twofold. First, it gives it an important status as a building which is valued by local people when decisions are made about its future or development in the area. Second, any effort to sell the building would trigger a six month moratorium during which time the community could raise the funds and support needed to take over responsibility for the building.

This recognition is especially important as the cricket pavilion faces an uncertain future. Although locally listed it is under the same ownership as the nearby Burn Bullock. This has fallen on hard times and is subject to enforcement action against illegal car sales and the decay of the listed building. Securing a future for the cricket pavilion is an urgent priority and we will be campaigning hard for it to be put under community management.

We will be looking at other buildings and open spaces which are worthy of similar recognition as community assets. Let us know which you most value in the Cricket Green area. 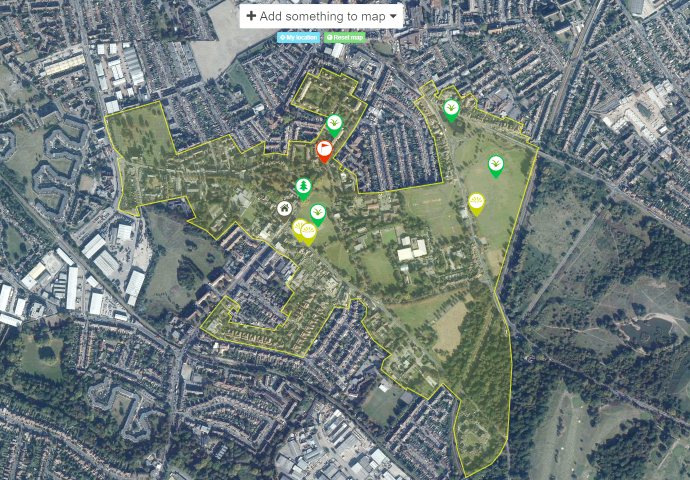